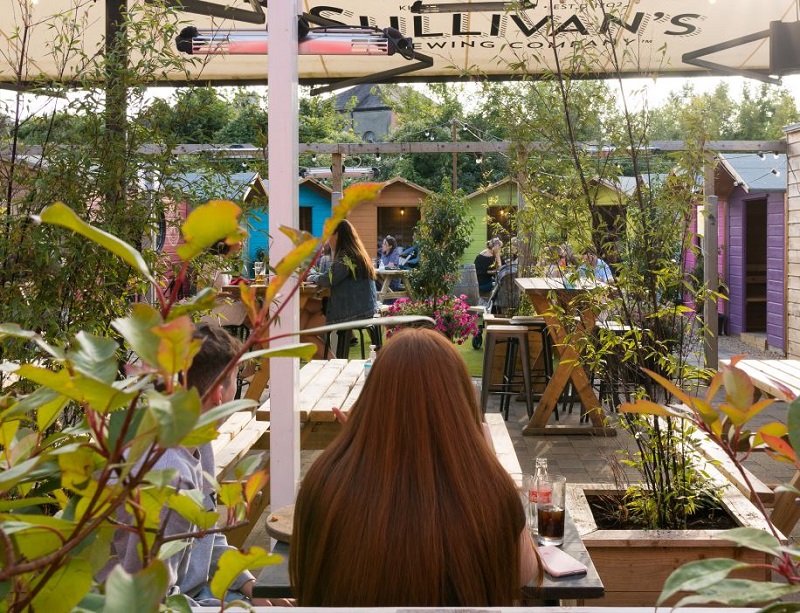 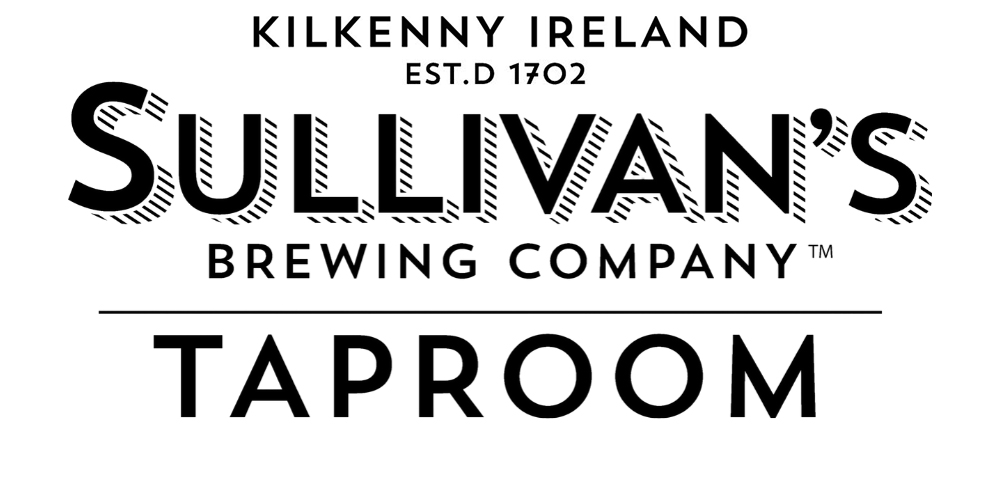 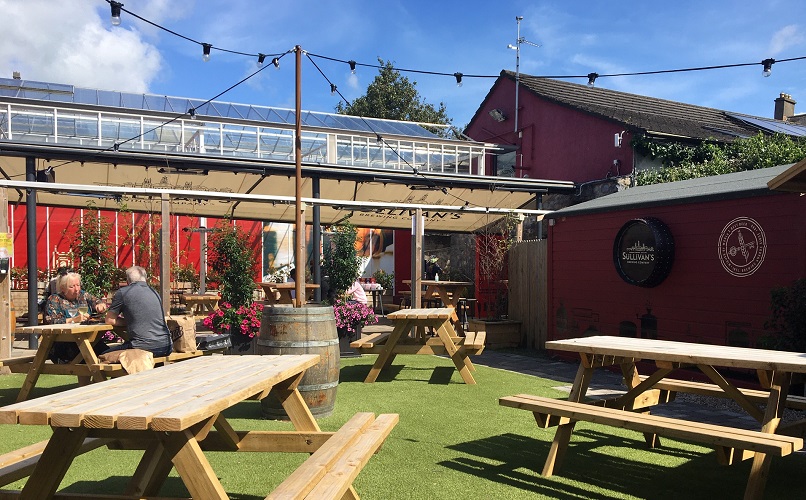 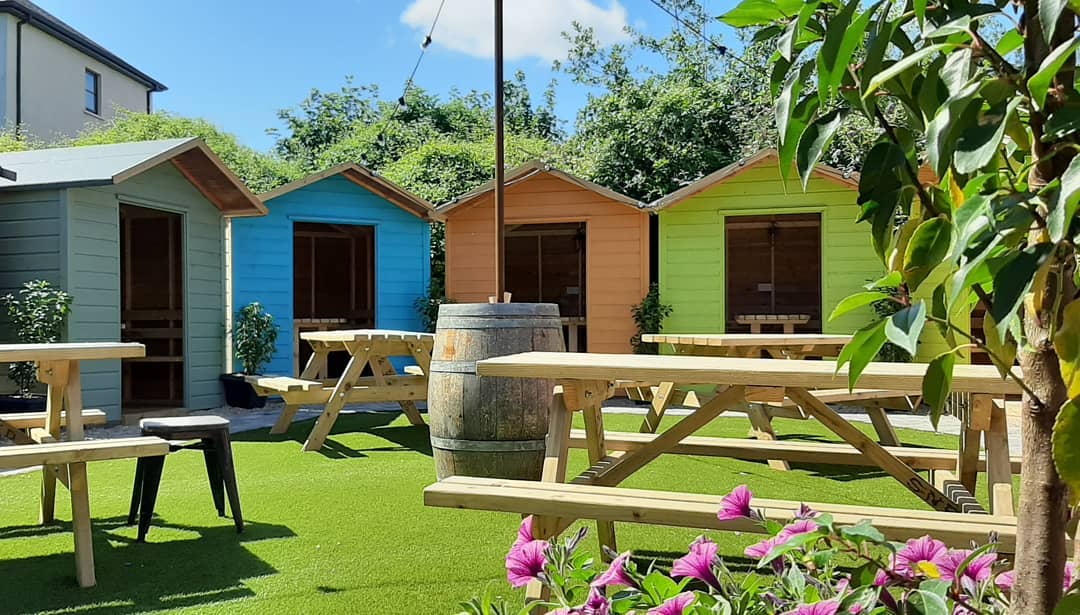 Be the first one to rate! Submit Review

Soak up the atmosphere and savour the ancient craft of independent, artisan brewing at Sullivan’s Taproom, located at 15 John Street Kilkenny. Combine internationally award winning craft beer with a delicious menu available daily containing items such as woodfired pizzas, burgers, tacos, wings and more! Established in 1702 at The Melting’s on James’s Street, Kilkenny, the brewery survived a fire in 1880 and was lost on horse bet in 1918 before being revived in 2016 by members of the Sullivan and Smithwick families. Sullivan’s Brewing Company is now back stronger than ever producing award winning beer – The Malting’s Red Ale was voted Best Draught Ale in the world, 2017/18! Sullivan’s Taproom now boasts rotational taps allowing you to sample a variety of craft beer each time you visit, as well as new and improved outdoor dining area boasting extremely popular heated 8 person pods.

We would advise to pre-book online via www.sullivanstaproom.com to avoid disappointment

Rate us and Write a Review

Your request has been submitted successfully.

Subscribe to our weekly newsletter below and never miss the latest announcements or an exclusive offer. Woof!